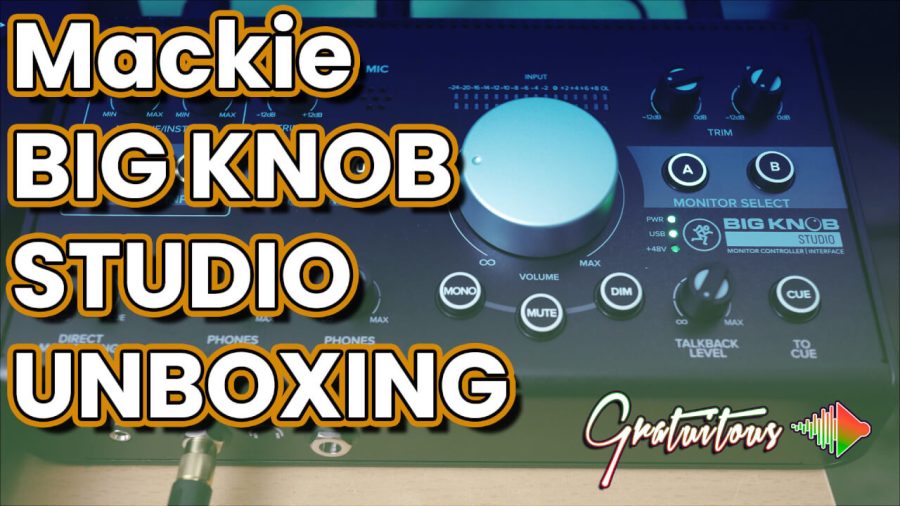 In this article, I also want to share why the Mackie Big Knob Studio has been the best audio interface for FL Studio for me over all my years of making beats.

Heads up, my first Mackie Big Knob Studio audio interface failed me.. thankfully it was under warranty! (I think the 1 year warranty is a bit light.. but so far my new replacement has been awesome 🙂)

The ability to switch between two sets of speakers, and having a MONO and DIM button have been SUPER useful!

The reason I really like this audio interface is listed below.. once I experienced these things, it really made me realize how nice these features are to have in an audio interface.

Direct monitoring essentially allows the microphone audio (if you are recording your voice into the audio interface) to be heard louder or quieter compared to the audio (such as FL Studio audio).

If you talk without direct monitoring, it feels like you are socked in.. and you end up YELLING as you speak.

The BIG KNOB STUDIO actually gives you a mix knob for full control, whereas most other audio interfaces offer just a switch for direct monitoring.. and many times it’s not enough!

Each of these buttons are important in a real studio environment.

In FL Studio, we can easily do mono by putting the MASTER bus to 100% merged:

I’ve heard some people say they mix their whole song in mono!

I personally like to go back and forth in between, as stereo sounds so much better!

Now, to be honest, I sometimes use this Mono Button on the Mackie Big Knob STUDIO, and sometimes I do it in FL Studio from the image above.

Either way.. it’s a nice feature to have as a quick reference to make sure your music isn’t cancelling in mono.

I like to set my audio at a certain level, and usually leave it there..

This is because you get to know LOUDNESS.. and over time, you’ll get familiar if something needs to be pushed louder or quieter in the mastering stage.

If you don’t have a mute button or a dim button, you’ll have to touch your main volume knob to your speakers.. and change the volume of what you’re used to listening music at!

I think the Mute Button is a great feature to have to instantly stop all audio in case of an emergency (such as a really loud sound is playing and you can’t figure out how to stop it).

This is the most useful of them all, in my situation.

The Dim Button reduces the volume significantly so you can have a conversation in the room, yet still hear the audio.

But.. another benefit is being able to listen to your music at two different levels!

This is a really powerful trick, because speakers react differently to how loud you push audio through them (as well as your room because of more/less pressure of loudness).. plus this really technical stuff about equal-loudness contours.. (Flecher-Munson curves). 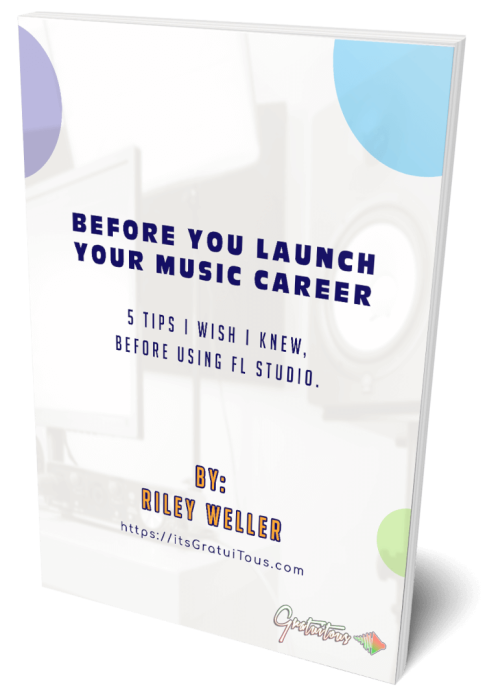 Another Bonus.. Use Multiple Sets of Reference Monitor Speakers!

Do you know how nice of a feature switching between a set of speakers is while you are in the final mastering stages?

It really reveals a lot of different things in your beat, which you may not hear in your room (especially if it’s not properly treated with acoustic treatment!)

I have yet to get a second set of speakers (as it takes up a lot of space..), but one day I’d really love to take advantage of being able to switch in between them to test my music!

It also allows you to level match them with their own volume knob.. it’s like they thought of it all in this audio interface!

Conclusion.. I Really Like the Mackie BIG KNOB STUDIO

In summary, I think it’s a really solid audio interface.

Keep in mind, my first one did fail on me in less than a year, which Mackie did honor the warranty, and I received a replacement.

I think it was the circuit board that failed.. I do find the unit in general is much warmer than any other audio interface I’ve used.. nothing to be too concerned.. I just make sure to turn it off every time I’m done using it.

I hope this overview/unboxing was helpful to you.. I couldn’t wait to get it back set up in the studio.. but wanted to do an unboxing video.. So here it is!

Also, my LEARN YOU GEAR page shares all the beatmaking equipment I recommend for FL Studio! 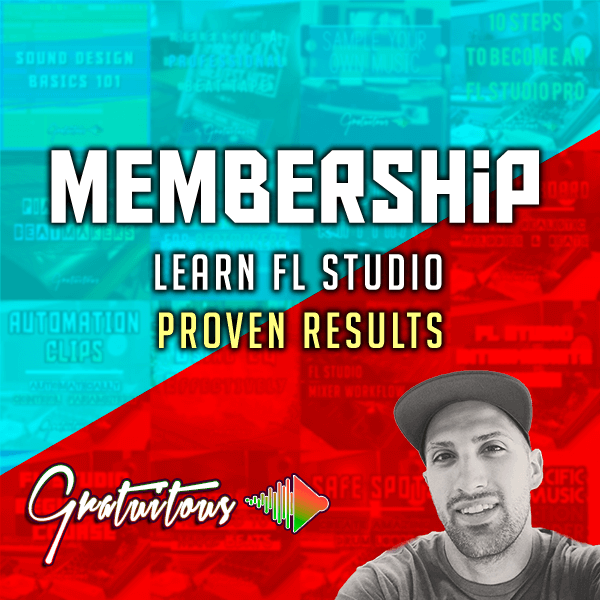 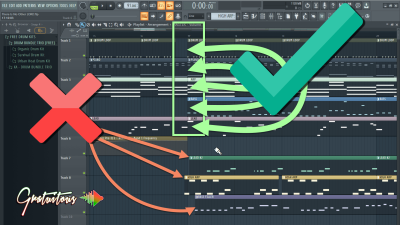 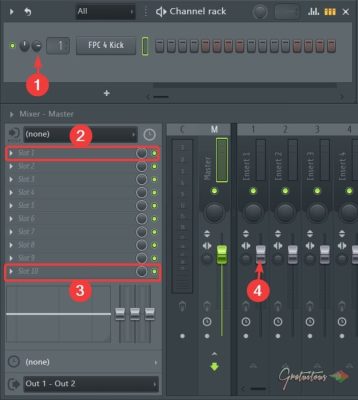 What are SAFE SPOTS? (How to Program Drum Loops) 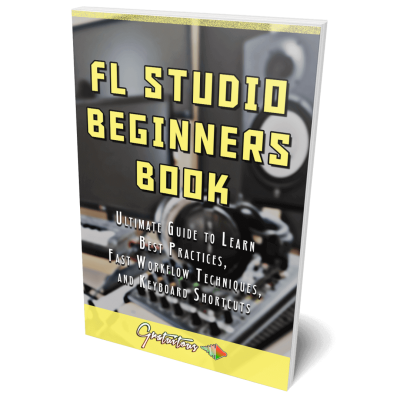 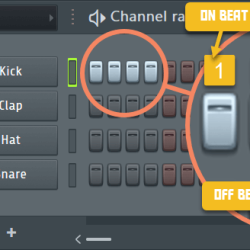 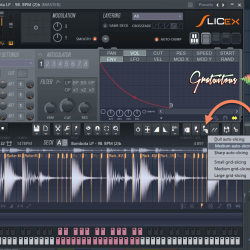 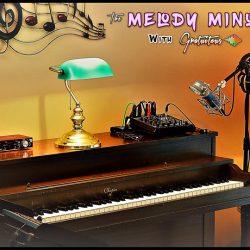 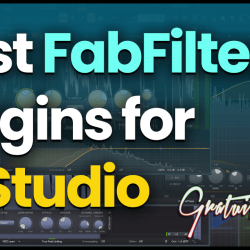 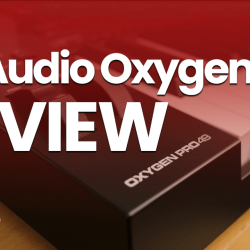 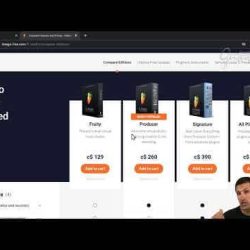 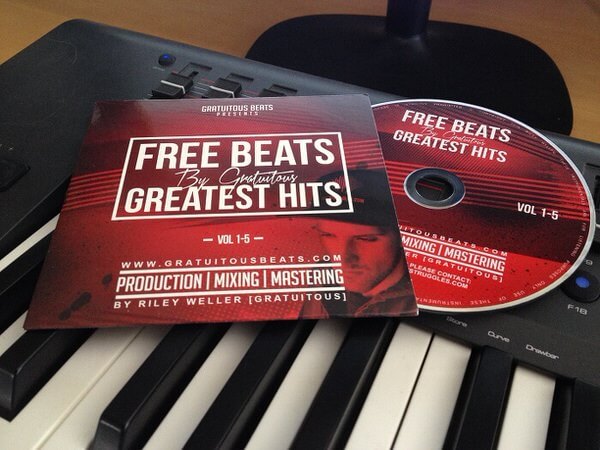 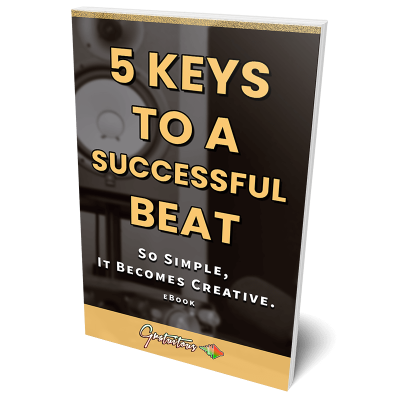