Hey what’s up everybody; I’ve released a FREE NEXUS 2 Expansion.

Some people have been having troubles installing the bank, so read closely.

The problem could relate to not having a full LICENSED VERSION of reFX Nexus 2, or you may not have some of the expansion packs I used to create these presets.

From the comments I’ve received from users, only a few presets don’t work for them sometimes. 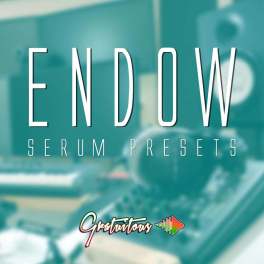 The Best MIDI Keyboards for Beatmakers in FL Studio

Where to Find the Best Music Production Courses