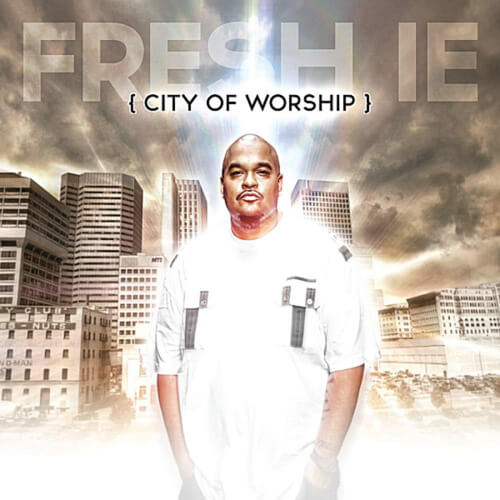 Check out the audio demo!:

Surrender is one of my two productions featured on Fresh IE’s City of Worship.

When the final product was sent back my way, one of Fresh’s featured artists layered the guitar over top of the beat. It caught me by surprise at first listen, but turned out really powerful. Super nice flow from Fresh IE, once again!

Who is Fresh IE?

Rob Wilson (born 1973) better known by his stage name Fresh I.E. is a Christian rap artist from Winnipeg, Manitoba. His albums Red Letterz and Truth is Fallin' in tha Streetz were both nominated for Grammy Awards. Wilson is the first Canadian Christian artist to have been nominated for a Grammy Award. He has won several GMA Canada Covenant Awards including Rap/Hip Hop Song of the Year for World Vision (2006).