Nexus 2 is Not Your Average VST,

Nexus 2 has EXTREMELY high quality sounds, full of rich warmth, and will bring a noticable difference to the catchiness and quality of your productions.

Now, Nexus 2 is not your average VST. It’s a ROMpler, meaning that you are not able to create sounds from scratch. You can take their sounds and tweak knobs, add effects etc. to create your own sounds, but they don’t give you oscillators to start from RAW sound.

GratuiTous has Gotten His Use Out of Nexus 2,

I purchased Nexus 2 around 2009-10, and have definitely got my use out of it. I purchased Nexus 2 with the bundle feature, where you practically get one expansion free, and haven’t really bought too many expansions afterwards. I just find myself tweaking the sounds to get the sound I like. Check out GratuiTous’ albums.

I first started off using FL Studio with the plugins provided (Toxic Biohazard, Poizone, Sytrus, etc.), but once upgrading to Nexus 2, it was actually like wow.. my beats sounded better instantly. Just full of rich quality sound from Nexus 2.

The $2000 is only if you want to buy it with every sound pack they offer! Nexus 2 by itself comes with tons of sounds, and if you buy it in a bundle deal, you pretty much get a sound pack for free!

Music production in general is not cheap, but the thing is, once you purchase it, it’s now yours to own for how ever many projects you create! So if you make money off your work.. it’s more of an expense than just money out of your pocket.

Nexus 2’s interface very clean looking, and easy to use. Nothing complex, but it can also be as complex as you want it to be once you go in behind with the mix/mod tabs.

When I bought Nexus 2, I bought it in a bundle. This is very important!. If you are looking to buy Nexus 2, make sure you buy one of the bundles! You save quite a bit of money this way. Nexus 2 Bundles.

reFX, the makers of Nexus 2, has very good customer support also. Their website’s set up is very easy to use and allows for quick support! They usually replied to me within the next day.

I purchased an expansion called, Total Piano, and was so unhappy with it. It honestly was not piano, it had all these SFX sounds and was not what I was looking for (I wanted rich piano!). So I complained to them, and they offered to exchange it for another one! When I chose what I wanted, they said are you sure, and told me about the most popular products at the moment. It did change my mind and I got HandsUp Lead Vol. 1. I would recommend this pack. But the awesome thing is they didn’t say anything about the Total Piano. So I sent a ticket in telling them that they didn’t exchange the packs, and they told me to keep both of them for free! So they have very good customer support, and their product, Nexus 2, has definitely made my music sound that much more rich and professional.

Nexus 2 has been a great addition to my VSTs. I do not like how it does not give one the ability to create sounds from scratch, but there are other VSTs for that ;). Nexus 2’s audio quality is supreme, their customer support is awesome, and the way nexus 2 looks is very nice.

Within FL Studio, it does have a few problems when it comes to creating automation clips, but there are work arounds. But this is an FL Studio problem, not Nexus 2 ;). There is a way around it, you can watch this video to find out how.

Nexus 2 has GratuiTous’ recommendation, and has a been part of GratuiTous’ production style. (On top of high quality sounds from SoundPackFlyer.com). 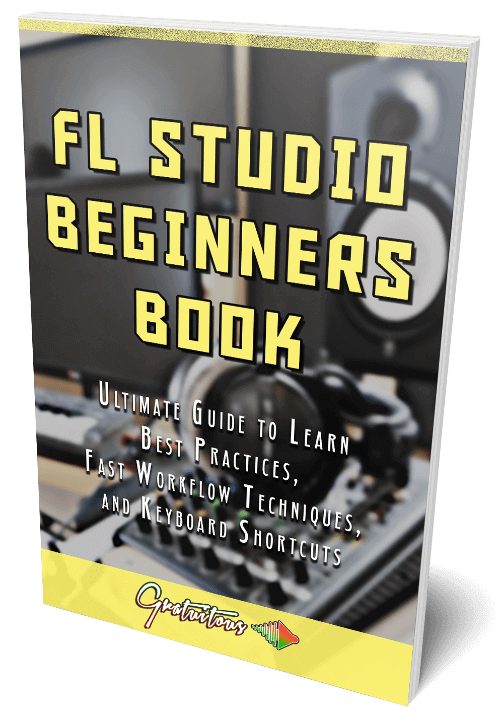 I also have tons of
FL Studio Courses 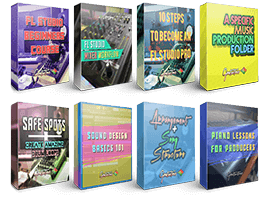 I wanted to give you guys some insight to where I’ve been, and why I’ve been behind the scenes so much lately. YouTube and content …

I want to talk to you today about very common questions I receive when it comes to buying sounds.. What to look for in drum … 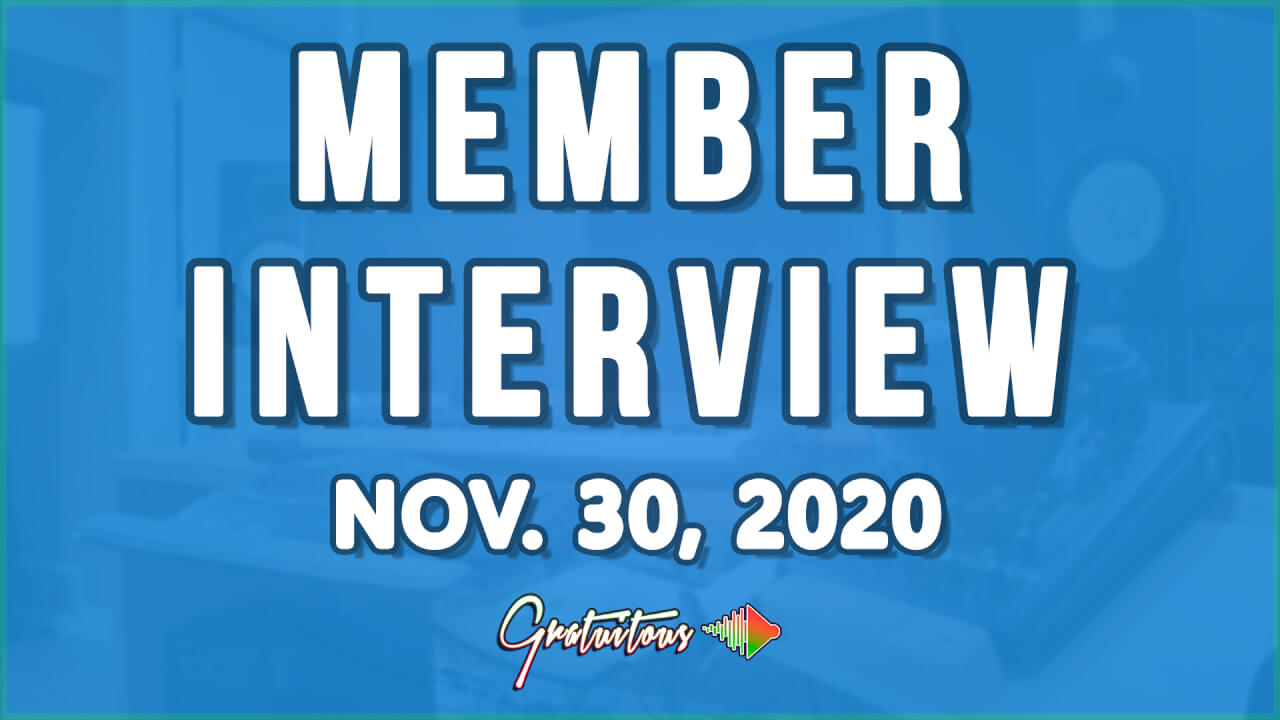 Welcome back to another interview with a student I have had the privilege of having at least 6-7 1-on-1 Lessons! This student goes under the …

Do you want to ask a question?Then use my contact form!

Reach out with any questions you have, or get started with my FL Studio courses 👉